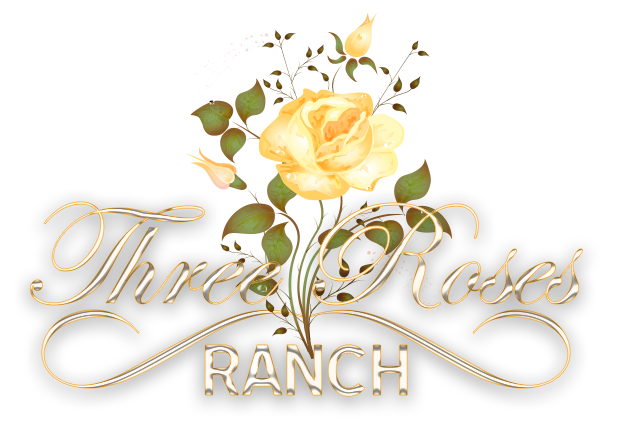 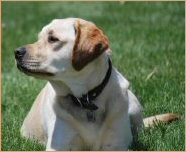 We lost Kai in April and surely miss her.

She was the kindest, most gentle and patient dog ever. 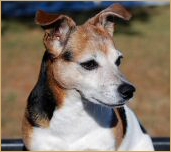 Judy's constant companion for 19 years. She was truly one of a kind, a hundred pound dog in a ten pound suit.
Forever loved and missed and never forgotten 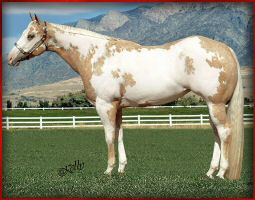 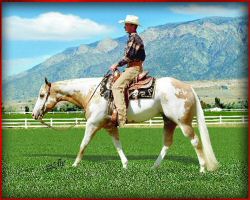 He did everything we ever asked and so much more than we ever expected!

Par Te On Foals have earned:

"Our deepest sympathy to Phillip Reese and his family for their loss.
We raised her but they gave her a wonderful life" 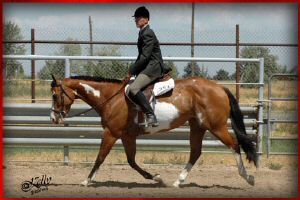 2011-2014
It is a privilege to have horses and with this privilege comes the responsibility of letting them go.
It was more  than a privilege to have Manny in our lives.
It was an honor.  He was a once in a lifetime horse.
He is incredibly missed and will never be forgotten and always be loved. 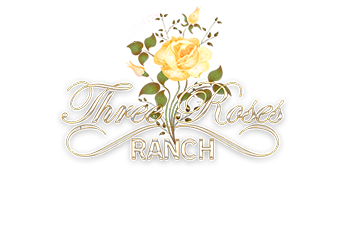